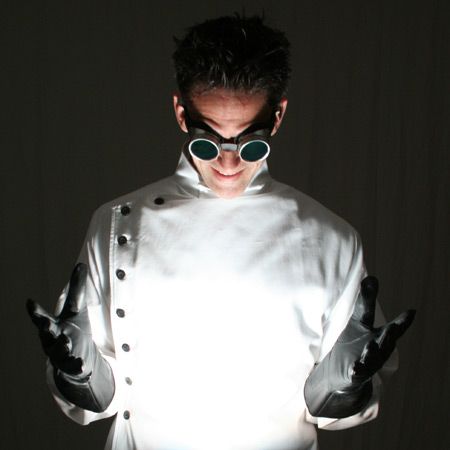 I didn’t used to have a lot of dreams. Over the past few years, I’ve starting having more, some of them very vivid and strange. In this series of blog posts I’m going to attempt to find common themes within these dreams. I’m not analyzing them in the psychoanalytic sense; I’m merely looking at the composition of the dream and how it relates to itself and my life.

Dream: I’m suddenly unable to talk or make any sounds. I try to cry for help, but no sound comes out. I open my mouth and feel a string coming out of it. Slowly, I pull the string, and realize that a tampon is lodged in my throat. I gag and continue pulling the string, and eventually the tampon comes out and blood gushes out of my throat. I wake up.

Interpretation: This is actually a recurring dream I’ve had, although I haven’t had it for quite some time. It’s probably the one of the most aggressively transgender dreams I’ve ever had.

Dream: I wake up in the middle of the night in a hospital bed. Dark, shadowy figures appear in the little window of my door and then vanish. I wake up.

Interpretation: Another recurring dream, often at the end of other dreams, like the first one. This one I used to have after my discharge from South Oaks Hospital. I didn’t like it there, and this dream (a fairly accurate representation of nighttime safety checks) was the result of my stress.

Dream: I wake up in my hospital room to an electronic jostling sound, like an InkJet printer, coming from the vent above my bed. I go to get my vitals taken and eat breakfast in the day room, mentioning to a nurse that there was this weird sound in my room. I retire back to my bed. Two people step into the room, wearing white coats, and I expect them to be doctors — but I don’t recognize them. One of them pins me to the bed and the other injects me with a strange liquid, which makes the world hazy. I realize that these people must be scientists and the InkJet printer sounds must be their machines. Their injection was supposed to make me lose my memories of it.

I wake up later in the day, with my memories still intact — the serum didn’t work. Thankful, I decide I better contact someone. I call my psychiatrist on the phone and tell her that alien scientists are on the ward. “There are?” she says. “How do you know they’re scientists?” The white coats, I tell her. She assures me she will get to the bottom of this, but as we hang up, I realize my mistake: the alien scientists will simply wipe her memory.

I walk back to my room, but am confronted by the scientists in their white coats; I run in the opposite direction only to be stopped at the double locked doors with their “AWOL RISK DO NOT OPEN” signs. I laugh. Since their injection didn’t work on me, they’ll have to kill me. “I guess being killed by aliens is a pretty cool way to die,” I say. Suddenly, a beam of white energy enters my body and comes out through my palm, striking one of the alien scientists. He crumples to the ground, and his body slowly changes, reverse-aging until he is merely a fetus on the ground.

Interpretation: It seems fairly evident that the “alien scientists” in their white coats and brandishing IM injections are a stand-in for psychiatrists. What complicates that, though, is the fact that when I am looking for someone I trust to call, the first person I think of is my psychiatrist. So, there seems to be a distinction between trustworthy and untrustworthy psychiatrists. The reverse aging beam seems odd until it is considered that at the height of my psychiatric crisis I was age regressed into the mind of a child (an older child, I’d say 10-12 years old). In a way, what I inflict on them was the same pain I’d experienced myself. This might be a metaphor for opening up to them.