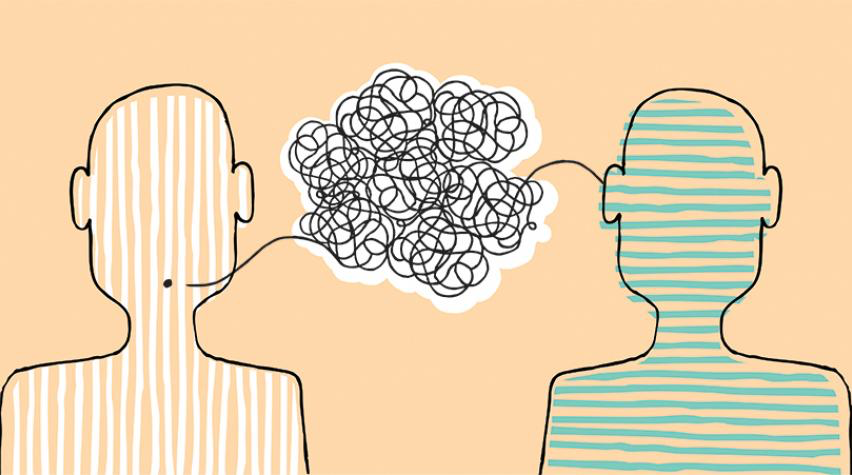 I’m quite open about my bipolar disorder diagnosis (partly out of necessity) and so, I often get asked questions like, “What is bipolar disorder really like?” I’ve come up with a few good answers to explain to curious friends, family, and coworkers the reality of bipolar disorder in a way they might understand.

Although bipolar mood episodes occur on a longer timescale, a mood episode has a lot in common with a seizure. It can be triggered by something or it can come on for seemingly no reason, and the person has little control over it (although to some extent we control our actions in response). It can end spontaneously or with medical intervention.

At least, according to the DSM (a manual of diagnostic criteria for mental disorders), they do. But that isn’t always the case and many experts dispute these requirements as being too restrictive in real life. My own bipolar disorder is rapid cycling, and I can have episodes that last for only a couple of days.

Most people understand that depression encompasses sadness, although it also encompasses feelings of emptiness, numbness, profound lethargy, and irritation. They assume, then, that mania (being the “opposite” of depression) is a state of happiness or euphoria. This can be the case, but it often isn’t; mania can be angry, agitated, restless, irritable, confused, and it may include hallucinations and/or delusions which can be very scary or troubling. Further, mood episodes can be of a mixed type, including both manic and depressive symptoms. These can occur at the same time or in a rapidly alternating fashion. Mixed episodes are actually quite common.

4. There’s one symptom that is practically universal

And that’s changes in sleep. During mania, people sleep less — they may not even sleep at all. Research has shown that sleep changes actually precede manic symptoms; they may be the very first sign of a manic episode.

Meanwhile, people with bipolar depression usually sleep too much. Some experts (including my psychiatrist) believe that when people with depression severely oversleep, it’s a sign that they have latent bipolar disorder (which is to say, they just haven’t had a manic episode — yet).

One of the differences between bipolar moods and “normal” moods is that, in the majority of cases, there’s a distinct pattern to bipolar mood episodes. They don’t occur in a random order. Most people have either mania then depression, or depression then mania. It’s rare for people to flip between them. So, somebody that starts with depression will typically always start with depression.

So, that’s what I explain! Have you ever been in this situation? What did you say? Leave a comment!