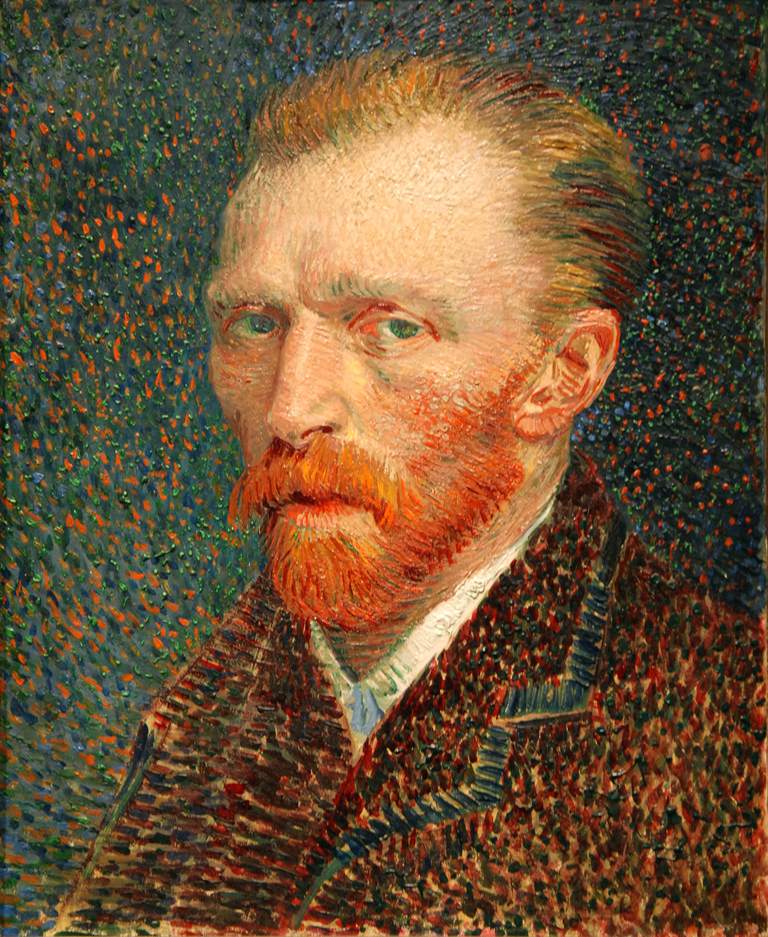 There’s no doubt in my mind that Van Gogh had bipolar disorder. He had many symptoms related to bipolar disorder: manic episodes, depressive episodes, hallucinations, sleep disturbance, substance abuse, memory problems, nightmares, and anxiety, to name a few from his asylum files.

Yet, additional diagnostic labels could help to clarify his overall presentation. One diagnosis that has been put forward is BPD. It does seem to explain some of the events of his life, for example, his heated interpersonal conflicts and fears of abandonment related to Paul Gauguin. However, a diagnosis of autism has not been seriously considered. This is interesting in light of the heightened prevalence of bipolar disorder in autism — an autistic person is as much as 8.5 times more likely to have bipolar disorder than a non-autistic person (this number assumes no intellectual disability and a diagnosis before age 28).1 Another study found that 7% of autistic people also had bipolar disorder.2

As a child Van Gogh was described by his younger sister as “intensely serious and uncommunicative, and walked around clumsily as if in a daze, with his head hung low”, and went on to say that he was like a stranger both to his siblings and to himself. A servant said he was “an odd, aloof child who had queer manners and seemed more like an old man” than a child.3 These are characteristics often ascribed to some autistic children, even poor motor coordination (dyspraxia).

Vincent was deeply intelligent, thoughtful, and demonstrated what seemed like the capacity to be successful, but as a young man he struggled to find a vocation that could accommodate him. He drifted from an art dealership (where he was fired for arguing with buyers), to a teaching job, to a minister’s assistant for a Methodist church, to a bookshop where he reportedly doodled and translated parts of the Bible into English, French, and German, to religious studies. He failed his entrance exam in theology and his missionary course. Religion was a special interest for Van Gogh. He was endlessly devoted and passionate about the subject, but his odd behavior made him an ineffective preacher, and he was not a good student.

Van Gogh had severe social problems which seem to have started early in his life. People repeatedly thought that he was odd, and they didn’t want to be around him. His peculiarities were off-putting. Children were scared of him. Scholars suggest that he did not understand the concepts of diplomacy or salesmanship, that he lacked insight into the thought processes of others, and lacked the ability to cognitively understand their emotions and motivations.3 He was emotionally dysregulated and prone to agitated or impulsive meltdown behaviors. As his interest in painting became more intense and all-consuming, he neglected maintenance of his body or appearance, appearing even more eccentric.

One of the highlights of Van Gogh’s medical files that has yet to be parsimoniously explained is his chronic stomach issues. In particular, gastrointestinal problems seem to be an important feature of autism4 although bipolar disorder may also be related to stomach problems.

Finally, there’s the most obvious trait of Van Gogh’s: his artistic ability. Many people have suggested that Vincent might have had some form of synesthesia. Further, I hypothesize that hue discrimination may, like pitch discrimination, be enhanced in some autistic people.5

A diagnosis of autism didn’t exist in Van Gogh’s time — in fact, wouldn’t exist for over 50 years after his death. Perhaps it’s not so surprising that the autism connection has been overlooked. Vincent van Gogh’s wild, reckless nature combined with intellectual and artistic sensibilities (and lack of mathematical talent) defies narrow stereotypes of autism, yet embodies a certain reality of it: he was thoughtful yet lacked insight, seen as a stranger by the world around him while experiencing the world as fundamentally strange, and possessed incredible gifts yet was understood as deficient. Maybe it’s time to look beyond famous scientists and mathematicians for autistic historical figures.