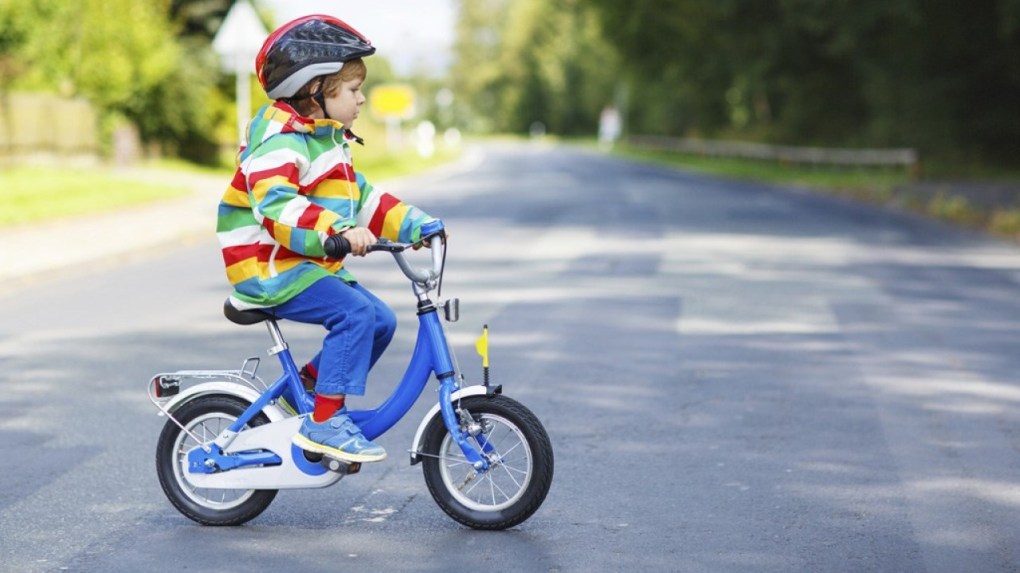 I had always thought I had ADHD inattentive type. However, when I recently asked my psychiatrist (out of curiosity) she chuckled and said that, in her clinical opinion, I have the combined type.

Part of my perception may come from that fact that, due to my mild cerebral palsy, I move at a much slower pace than other people — thereby masking some apparent “hyperactivity”. To complicate matters, I’m currently taking two antipsychotics (Thorazine/chlorpromazine and Zyprexa/olanzapine) both of which can cause side effects that are phenotypically similar to hyperactivity (this is called akathisia). But how much of that is the drug per se, and how much of it is my ADHD (which may, in turn, be worsened by the drug)?

I think there’s a broader misconception at play. We simply do not know how to identify hyperactivity in developmental adults.

First off, let’s get some facts straight. In adults with ADHD, it’s more common to have symptoms of inattention (about 90% have these kinds of symptoms in a prominent way) while only about half of adults display clinically relevant hyperactivity or impulsivity1. By implication, we can assume that the population of adults with ADHD breaks down something like this: 10% have hyperactive type, 40% have combined type, and 50% have inattentive type. Those numbers may be a little off, but it’s a good place to start.

Yet, even though it is acknowledged that adults have hyperactivity and impulsivity, these symptoms are not well understood in adults — at least, they aren’t characterized as well as they are for children. And the presentation of these symptoms changes over the lifespan. It is thought by researchers that hyperactivity decays as the ADHD child becomes an adult, while inattention persists1.

Here are diagnostic criteria for hyperactivity and impulsivity in ADHD1:

Without a doubt these symptoms intentionally mirror those used for children, with some addendums (instead of running and climbing excessively, we just think about doing it — leading to “subjective feelings of restlessness”). Somehow, some adults with ADHD have internalized our externalizing behaviors. Instead of running from wall to wall like a four-year-old, I just feel this incredible tension in my body created by Not Moving. But it’s all inside my head. You can’t see it unless you look very closely.

I can see myself in this list of symptoms, nonetheless. I fidget, I stim, I stand when I’m supposed to remain seated, I feel restless constantly, I interrupt others when they are speaking, I feel a kind of somatic pain or intense pressure and frustration when I have to wait a long time for something that’s right in front of me.

But there is an element here that we are not capturing.

We know from literature in children that hyperactivity/impulsivity and inattention are correlated. But, it’s not so clear what the relationship is, and it really gets at the core deficit we’re trying to get at with an ADHD diagnosis: poor executive functioning and self-regulation. I can’t focus my attention, so I pace around for hours, smoking cigarettes on the patio. I feel like I have to keep moving; I constantly have to be doing something, even if I’m doing nothing. I can’t relax. That isn’t good for a child, and it’s even less so for an adult. My body feels tense and worn, like a pair of old shoes.

It turns out, too, that ADHD in adults is associated with lower socio-economic status, lower levels of academic achievement, problems with relationships, and even poorer driving ability and more traffic violations1.

Not long ago children with ADHD were presupposed to exist in a liminal state: it was thought that ADHD was a disorder of childhood, and that it diminishes with developmental advancement. Yet research (including various brain anatomy, neuroimaging, and genetics studies) is showing that this is not the case1.

Ironically enough, it’s time to turn our attention to adults with ADHD. Although it does make some sense that classic symptoms of hyperactivity decline with age, I am interested in how hyperactivity later manifests in adults who no longer fit the typical, child-centered definition of hyperactivity.

There’s also a fascinating overlap with bipolar disorder, which may be a blog post for another day!

Are you an adult with ADHD? Have you ever met criteria for hyperactive or combined type ADHD, either now or as a child? Share your experiences!