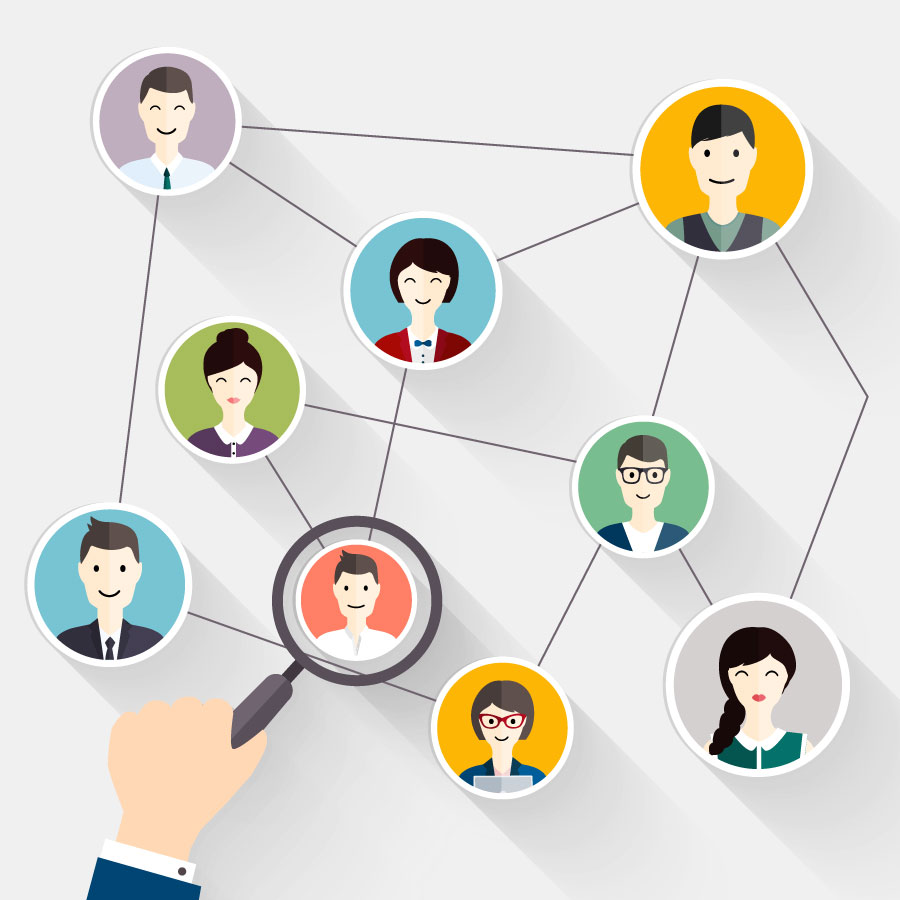 People of all ages, all around the world get bipolar disorder. It doesn’t seem to discriminate in regards to gender or ethnicity. But there are some factors that make some people more likely to get a diagnosis of bipolar disorder.

People with a Family History

Bipolar disorder usually appears early in adult life (although, more rarely, children can have it). Traditionally, the average age of onset is estimated between 20 and 25 years old. Some research now suggests that the actual “age of onset” — the age that symptoms first appear — is actually between 15 and 19 years old, but there is an average delay of 6 years between symptom onset and diagnosis.

I got my symptoms early (around 10 years old) and received my diagnosis at 17. People with an early age of onset tend to have more depression, but not more mania, than people with a later age of onset. They also experience more mood instability, rapid cycling, and on average they have a greater number of suicide attempts.

These differences might appear because, if you compare two people of the same age — one of them with early onset, and one of them with later onset — the early onset individual has had bipolar disorder longer. Another explanation is genetic anticipation; basically, if you have more people in previous generations of your family with bipolar disorder, the genes that cause it accumulate in the later generations. This produces both an earlier age of onset and more severe symptoms.

It may seem intuitive, since depression is part of bipolar disorder, but many people have depression before they have mania (a little over 50%). In that case, at first it may appear that they simply have depression. It can be hard to tell the difference.

There are a few factors that tip the scales in the favor of bipolar disorder, though: a family history; a tendency to oversleep when depressed; depression that occurs in recurring bouts. Also, many bipolar people experience mania or rapid cycling as a response to antidepressant medications (such as SSRIs). For some, this is the first clue that they have underlying bipolar disorder.