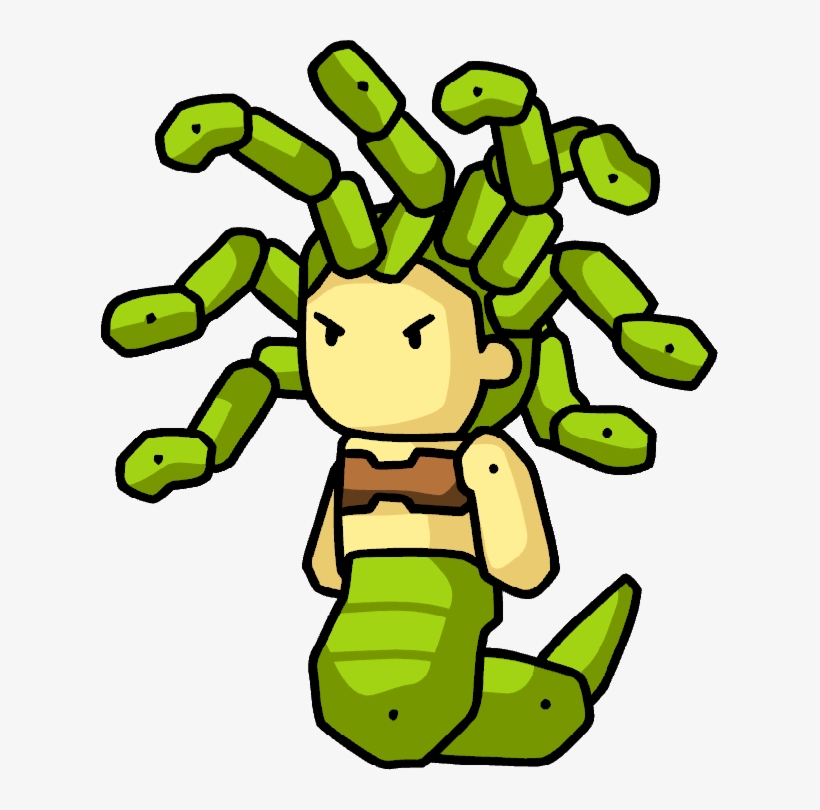 Recently, The Mighty published an article about the differences between anxiety and hypomania. However, I wanted to complicate the discussion by bringing up something that breaks the juxtaposition of anxiety and mania: primarily anxious mania, which is most likely a mixed episode associated with bipolar type 1.

The author describes how her anxiety leaves her “immobilized”. This can actually happen in mania, too — but usually not in hypomania. Hypomania is often very productive. Full mania is no longer productive — it’s frantic, potentially confused, and may be characterized by manic stupor. Emil Kraepelin used this term to describe a flight of ideas and elevated mood (not necessarily happy, but revved-up) combined with psychomotor slowness or immobility. I’ve been in this state, and I experienced it subjectively as intense feelings of anxiety paralyzing my every move. This might also be referred to nowadays as catatonia, and something similar can occur in severe depressive states; however, the catatonia that coincides with mania is likely excited catatonia (characterized by purposeless movements rather than being completely still).

Hypomania isn’t rare, exotic, or exciting to me. It’s just part of my life, and I take advantage of it when it comes around — which it will, no matter what. But, to me, full mania is to be avoided. Anxiety is also a daily part of my life, but the anxiety and paranoia I experience during a manic episode is even more excruciating than it usually is. Juxtaposing them as discrete, separate states can only take you so far in understanding what mania is and how it affects people.